They are gone, but never forgotten 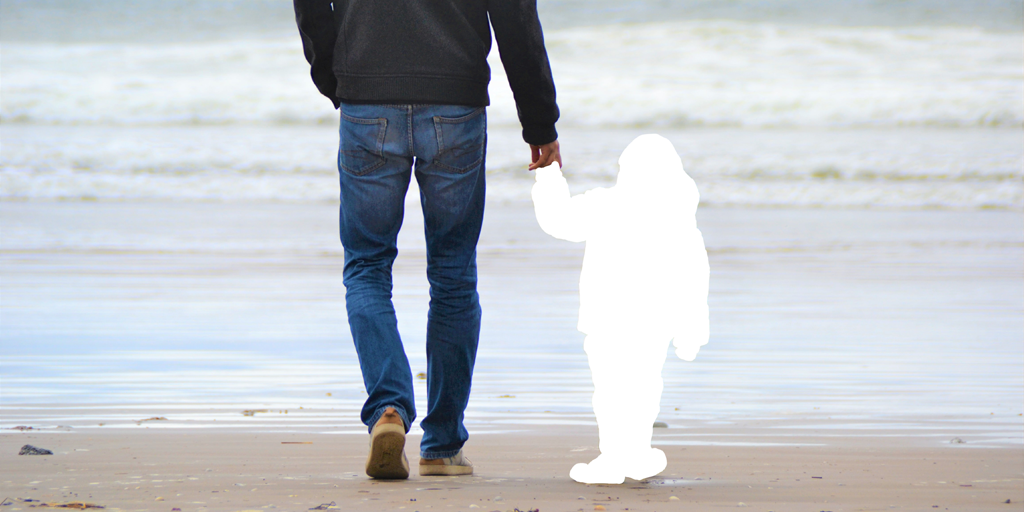 Etan Patz, six years old, was walking to school in New York City when he disappeared on the morning of May 25, 1979.  He never made it, and he wasn’t reported missing until he didn’t return home that evening.  After his mother alerted the police, more than 100 police officers and bloodhounds embarked on an intensive search for the missing boy.  But he was never found.  Etan was declared legally dead in 2001.

In 2017, Pedro Hernandez, a former store clerk who worked near the Patz home back in 1979, was found guilty of Etan’s kidnapping and murder.  This finally provided some answers for the family who had endured years of anguish and uncertainty, including repeated visits by strangers falsely claiming to be their son.

Etan’s disappearance, along with that of another six-year-old boy named Adam Walsh, who was abducted from a Florida shopping mall two years later, on July 27, 1981, resulted in a thunderstorm of media attention around missing and abducted children and a heightened awareness of “stranger danger,” represented by the iconic milk cartons displaying photographs of young people who had vanished.  The missing children’s movement was born.  And on May 25, 1983, the fourth anniversary of Etan Patz’ disappearance, President Ronald Reagan proclaimed the first National Missing Children’s Day.

Protecting children is fundamental to the mission of the Office of Juvenile Justice and Delinquency Prevention (OJJDP), a program office within the Office of Justice Programs.  For more than 45 years, OJJDP has provided guidance and resources to address youth victimization, including missing and exploited children.

OJJDP partners with the National Center for Missing & Exploited Children (NCMEC), the organization founded in 1984 by Adam Walsh's parents, Revé and John, along with numerous child advocates and law enforcement officials.

Since its creation, NCMEC has been a centerpiece of the Department’s child protection efforts.  The organization has received approximately five million calls related to missing and exploited children on the national toll-free hotline, 1-800-THE-LOST® (1-800-843-5678).  NCMEC has also circulated billions of photos of missing children and helped law enforcement in the recovery of more than 319,000 missing children.  Furthermore, NCMEC has trained more than 365,000 law enforcement, criminal and juvenile justice, and healthcare professionals, and provided resources and emotional support to more than 72,000 families of missing and exploited children through its trained volunteers.

Since 1983, the Department of Justice has held an annual ceremony honoring the heroic efforts of individuals, agencies and organizations that strive each day to protect children.  Although this year’s in-person ceremony was cancelled due to the COVID-19 pandemic, the Department is continuing its tradition of paying tribute to those extraordinary individuals whose work helped rescue missing and exploited children and bring predators to justice.  Visit OJJDP’s National Missing Children’s Day website https://ojjdp.ojp.gov/events/missing-childrens-day/2020-commemoration to learn more about this year’s deserving award recipients.