Providing Victims of Sexual Assault the Care They Deserve 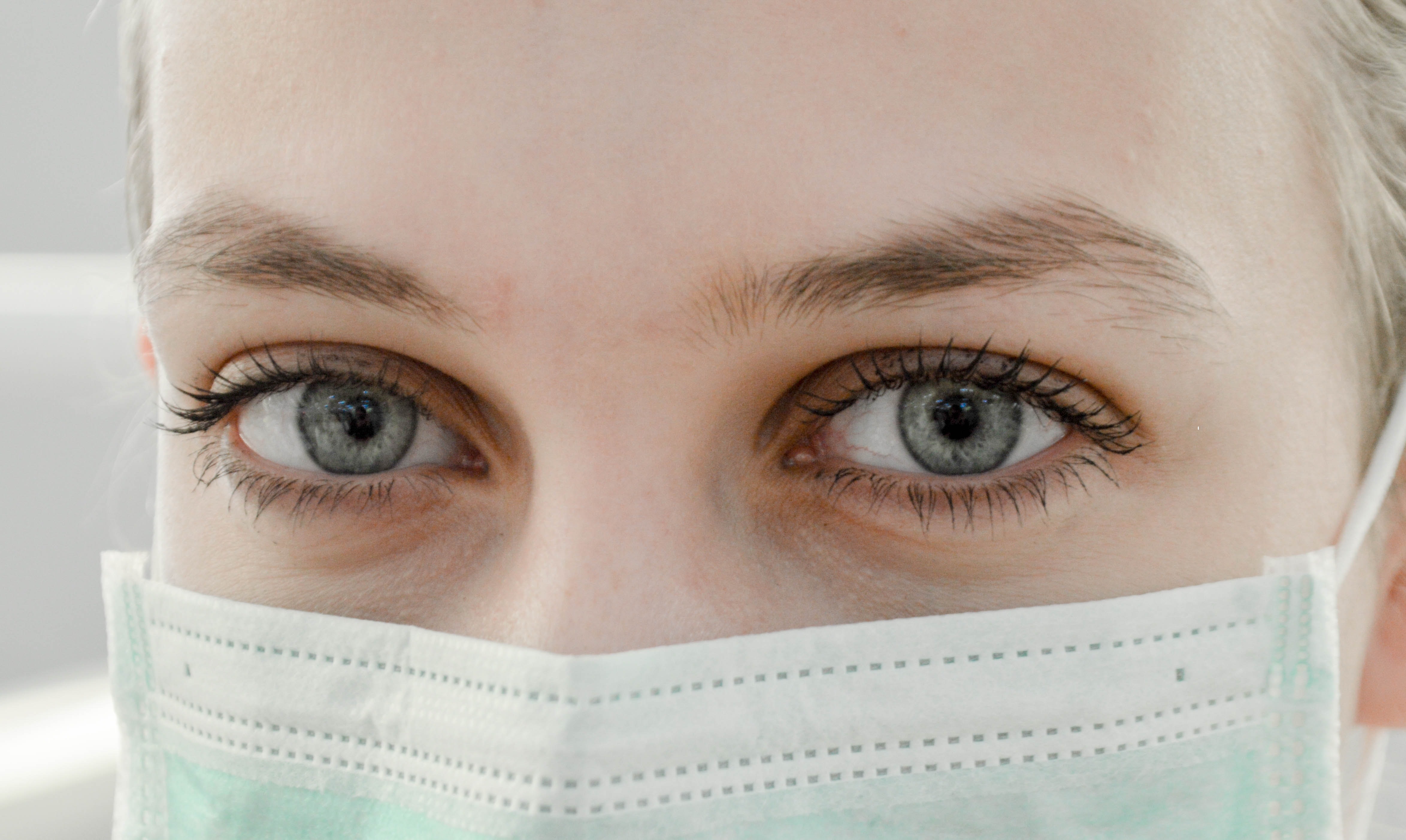 April is National Sexual Assault Awareness and Prevention Month, a time to renew our commitment to help victims of this violent and vicious crime.  The Office of Justice Programs works year-round to expand and improve services available to those who have suffered the deep trauma of a sexual assault.

The figures are staggering.  Research from OJP’s Bureau of Justice Statistics’ 2018 National Crime Victimization Survey shows that rape or sexual assault—whether threatened, attempted or completed—represented 37% of that year’s total violent victimizations.  These incidents involved nearly 735,000 people in the United States.

OJP provides a range of research, resources and programs to prevent sexual assault, facilitate investigation of these crimes and help victims travel the difficult road to recovery.  An important part of the victim’s healing involves efforts to hold attackers accountable in a court of law, for which DNA evidence is critical.  Research shows that when a trained nurse examiner conducts the lengthy and thorough victim’s forensic medical examination, the likelihood of the attacker’s prosecution and conviction increases.

Since 2012, OJP’s Office for Victims of Crime has provided $27.1 million in grants through the Using Telemedicine Technology to Enhance Access to Sexual Assault Forensic Exams (SAFE) program.  Especially when an assault occurs in a rural or tribal area, victims may lack access to a trained nurse examiner.  Working together,  OJP’s National Institute of Justice  and  OVC are working to make them available through telemedicine.

Via face-to-face technology, the nurse examiners provided real-time, step-by-step guidance to the onsite clinician conducting the examination.  They provided consultation services 24 hours a day, 7 days a week, and these valuable services continue today.

A second focus is increasing the number of trained nurse examiners available throughout our country.  This year until May 7, OVC is requesting applications for grants that will establish or expand sexual assault nurse examiner services on college campuses.  These services will include medical forensic examinations and victim advocacy.  OVC anticipates making 16 awards of up to $500,000 each.

Through increasing the number of sexual assault nurse examiners and expanding their accessibility through telemedicine, OJP is funding services to help victims heal.  Although victims lose something extremely valuable that can never be fully recovered, OJP is working to secure their rights and respect, and the justice they deserve.