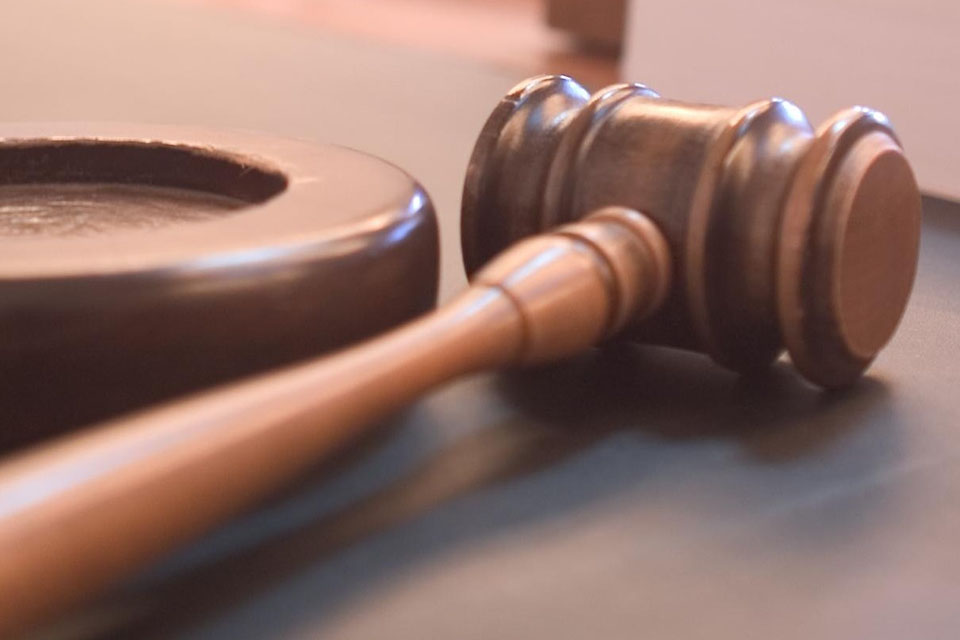 Our system of criminal justice faces many challenges, including persistent violent crime in urban areas, cybercrime and the addiction epidemic. And unlike many TV dramas, where crimes are solved and trials neatly concluded in the span of a mere 60 minutes, the process of handing down justice to the guilty and obtaining justice for victims is increasingly complex in today’s world.

“Our nation’s criminal justice system must deal with a constant barrage of threats, some old, some new and every one of them a test of our public safety professionals’ skills and expertise,” said Katharine T. Sullivan, Principal Deputy Assistant Attorney General for the Office of Justice Programs. “In today’s environment, when more demands than ever are being placed on police officers and prosecutors, they are under greater pressure to improve and innovate in their critical work.”

Publications released recently by the Office of Justice Programs’ National Institute of Justice aim to determine the top issues facing law enforcement and prosecutors nationwide, and to encourage evidence-based solutions. NIJ convened two separate workshops of experts in each field in 2018 to reach conclusions on the most pressing matters, as well as on priorities for innovation.

Based on the findings of each working group, known as the Chiefs’ Panel and Prosecutors’ Panel, the reports serve to inform the work of professionals in each field, policymakers, researchers, and data scientists, and increase awareness of the general public. Although the law enforcement community and prosecutors each have specific functions within criminal justice, they are partners in reducing crime. Not surprisingly, the reports show that the two professions share some similar areas of need.

Both working groups placed staff-related issues as their highest priority, which, for law enforcement, is supported by tragic statistics. At least 228 officers took their own lives in 2019, according to Blue H.E.L.P., a nonprofit organization that tracks law enforcement suicides. Not only is that higher than the number of line-of-duty deaths, it reflects a steady rise in officer suicides over the last four years. As a panelist noted, giving insight into the stress faced by police officers, “All we need to do is be perfect at all times in a constantly changing world.”

“The value of research in assisting police officers and prosecutors in the challenges they face cannot be overstated,” said NIJ Director David Muhlhausen. “If we can identify the most formidable obstacles—the most serious and persistent problems they encounter every day—we can design our research agenda to meet those needs and ensure that scientific findings are a potent tool in developing policy and improving community safety.”

The report “Fostering Innovation in Response to Top Challenges in Law Enforcement” looks closely at the challenges around officer wellness, homing in on the need for early identification of and intervention for mental health issues and the importance of discerning sources of stress. The report also includes the need to determine the skills, abilities and experiences most useful in hiring police officers. Similarly, the report “Prosecutor Priorities, Challenges and Solutions” includes the leading challenge of staff recruitment and retention.

“State and local prosecutors across the country continue to contend with very high caseloads and comparatively lower salaries than practicing attorneys in other settings,” states the report.

Both groups see the pressing need to effectively use today’s burgeoning technology. Social media and body cameras, for example, are increasing sources for evidence. The challenge, especially when faced by staffing and funding limits, is to use this information in a timely and effective manner. The groups share concern for improved community relations, which is valuable in preventing and solving crimes. They also cite the need for effective technology to deal with cybercrime. These are just some of the issues detailed in the reports.

“Addressing these challenges,” states the Chiefs’ Panel’s report, “will take concerted and collective effort across the criminal justice community. … Stakeholders must be willing to consider substantial and systemic improvements to public safety and criminal justice.”

Officer wellness, prosecutor retention, effective technology, positive community relations and other issues raised in the reports all contribute to greater public safety. These measures are critical because they assist officers and prosecutors in more effectively reducing crime and getting the guilty off the streets.

The Chiefs’ and Prosecutors’ Panels, and their resulting reports, were funded by OJP’s National Institute of Justice and produced in partnership with the RAND Corporation, RTI International, Police Executive Research Forum and the University of Denver.