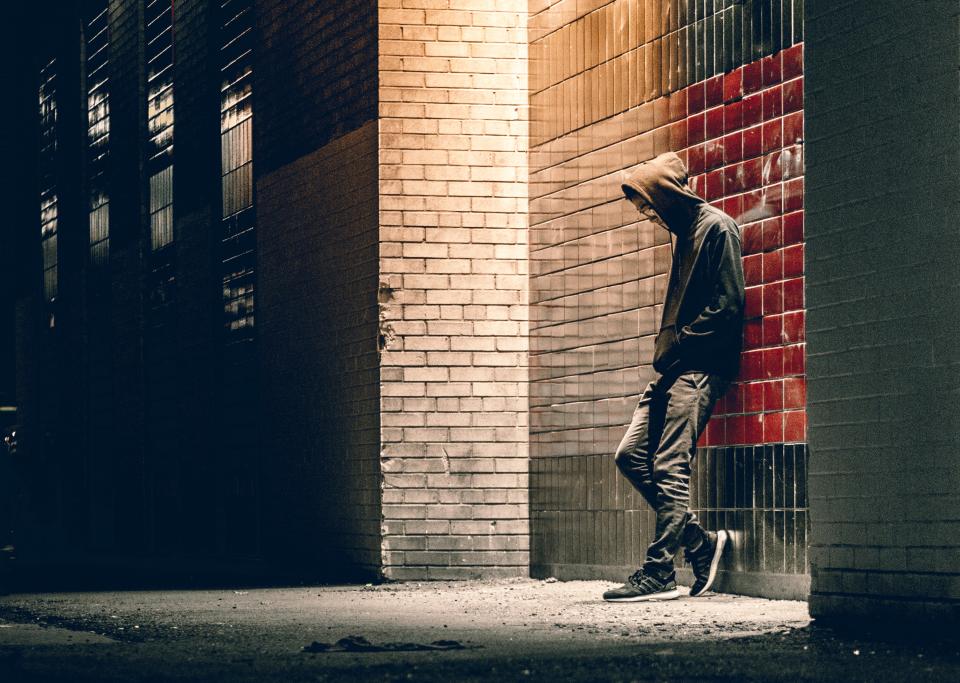 This month, as we observed National Runaway Prevention Month, the Office of Juvenile Justice and Delinquency Prevention (OJJDP), and the National Center for Missing & Exploited Children (NCMEC), one of our long-standing partners in addressing runaway youth, put a spotlight on the invisible faces of youth who are homeless.

Runaway and homeless youth are more likely to engage in substance use and delinquent behavior, become teenage parents, drop out of school, suffer from sexually transmitted diseases, meet the criteria for mental illness, and have an increased risk of being sexual exploited and trafficked. The risk for homelessness is also increased for youth living in the foster care system. In fact, youth who experience multiple placements in foster care, have a history of running away from them, and who have spent time in a group home are most at risk of homelessness. Those aged 15 when they first enter foster care have the highest risk of running away. Homeless youth also have a high rate of involvement in the juvenile justice system.

OJP aims to help homeless kids who enter the juvenile justice system make their way out of it, with the goal of living safer and more fulfilling lives. To that end, OJJDP works to provide services through reentry and mentoring programs, drug treatment courts, research, and partnerships. Reentry services help youth successfully return to their communities. OJJDP’s juvenile reentry toolkit helps them develop a housing plan, set goals, connect with available services, and follow probation, parole and court requirements.