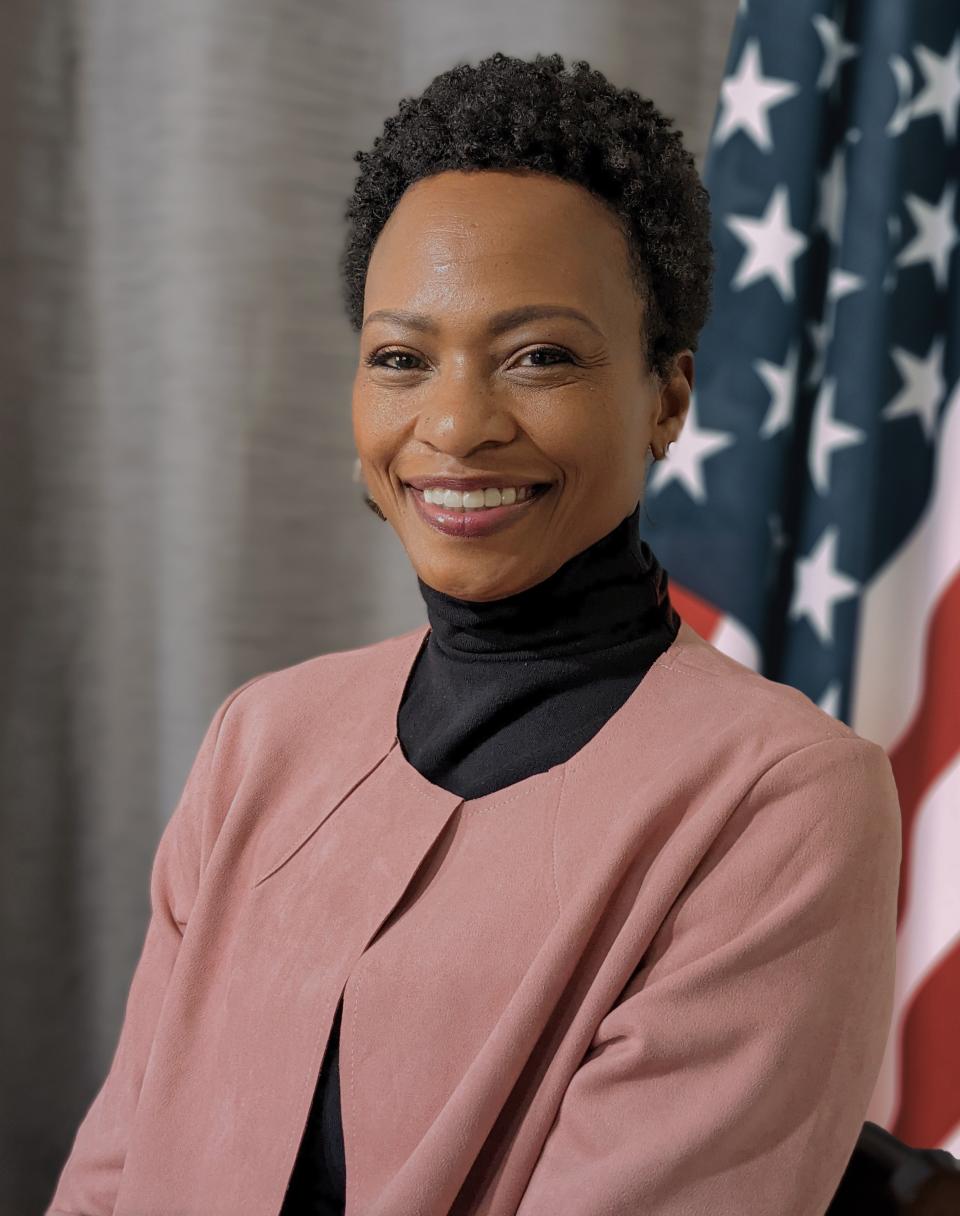 When President Biden proclaimed October 2021 as National Youth Justice Action Month, he noted that far too many young people have been “sidelined by unnecessary encounters with the justice system.”  Citing the adverse effects of system involvement, the President called for a national shift from incarceration to prevention.

In 2019, approximately 36,500 youth were in residential placement on a given day.  While this number is approximately half what it was a decade ago, it is still too high.  Confinement separates a significant portion of youth from their families and communities at a pivotal developmental stage.  Most of these youth were confined for nonviolent offenses and would be better served by evidenced-based programs operating within their communities.

In addition, minority youth continue to be overrepresented in the juvenile justice system.  In 2019, the placement rate for minority youth was more than two times higher than White youth nationally.  In all but seven states and the District of Columbia, the placement rate for Black youth exceeded that of other races and ethnicities.  The Office of Juvenile Justice and Delinquency Prevention (OJJDP) is working with states to address racial and ethnic disparities within the juvenile justice system.

Access to competent legal counsel, regardless of a person’s socioeconomic background, is critical to ensuring fairness and equity.  Between fiscal years 2017 and 2020, OJJDP provided more than $6.8 million through its juvenile indigent defense program to dismantle barriers to effective juvenile defense counsel.  To improve outcomes for youth and families, the Office also funds training and technical assistance for court personnel and prosecutors who work with youth.

Reentry services are a vital component of a reformed justice system.  As President Biden notes, “[a]dverse environments and lack of support make it difficult for young people who enter the carceral system to lead healthy, productive lives upon exiting.”  To reduce recidivism and enhance public safety, OJJDP’s juvenile reentry programs prepare youth for the transition back to their communities and help them combat the collateral consequences of justice-system involvement.  Programs fund educational, vocational, and job placement services for youth and support family engagement between incarcerated parents and their minor children, when it is in the best interest of the child.

OJJDP applauds its juvenile justice partners for prioritizing programs that place youth on the path to success and redirect them when they falter.  We urge all stakeholders to continue working for juvenile justice reform—during National Youth Justice Action Month and after the observance.  As President Biden said, “Together, we can fulfill the promise of an America that is just and equitable for all.”