The National Institute of Justice (NIJ) focuses on research, development, and evaluation of crime control and justice issues.  NIJ provides objective, independent, evidence-based knowledge and tools to meet the challenge of criminal justice, particularly at local and state levels.  NIJ funds research, development, and technology assistance.  NIJ also assesses programs, policies, and technologies.  NIJ publicizes the research it conducts and the evaluation findings through conferences, reports, and the media.

Visit the NIJ Website to learn more about NIJ. 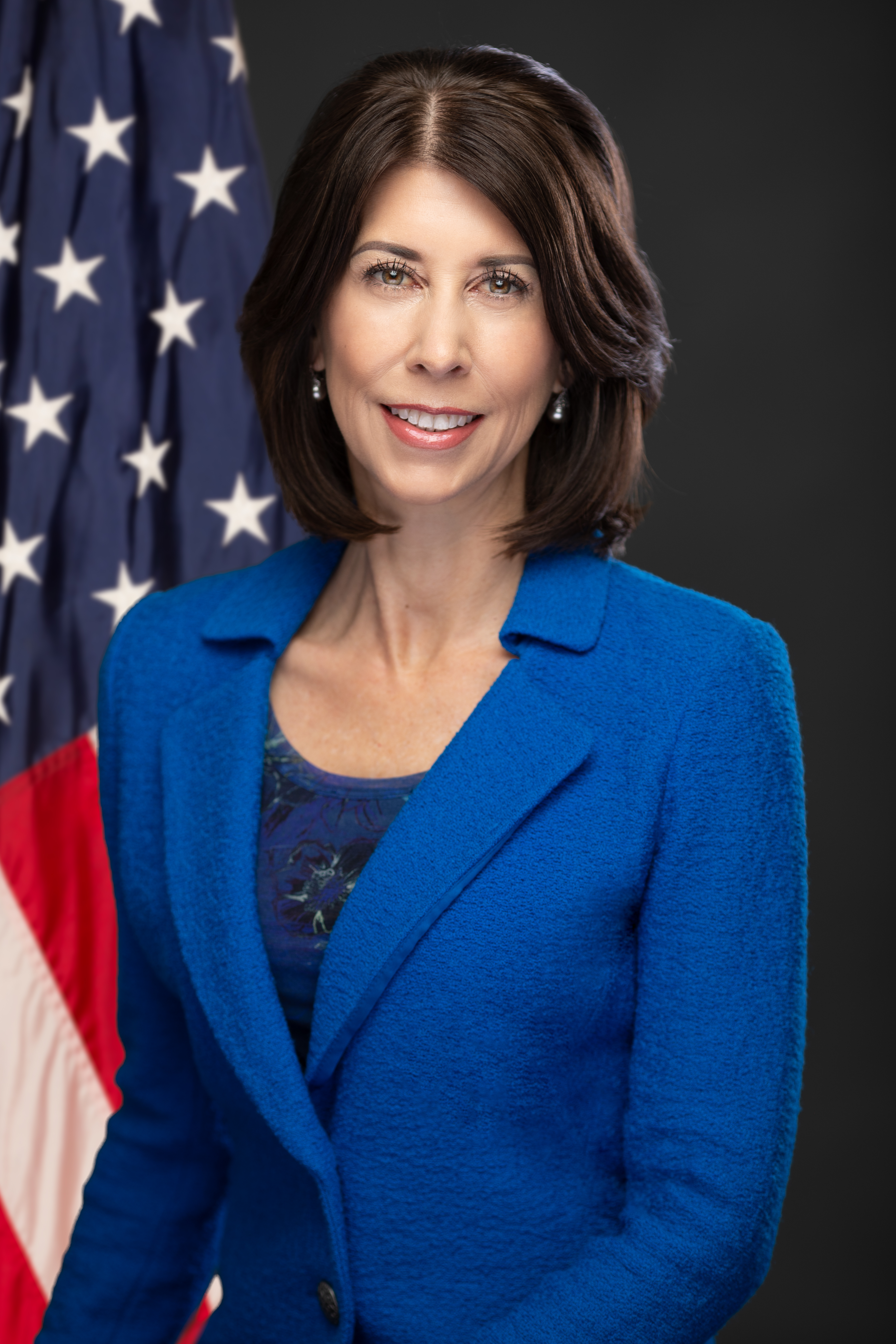 In March 2022, President Biden appointed Nancy La Vigne, Ph.D., to be Director of OJP’s National Institute of Justice.  Dr. La Vigne was sworn in as Director on May 9, 2022.  As head of NIJ, Dr. La Vigne leads the Justice Department’s research, development and evaluation agency, overseeing a wide array of social science research projects, technology initiatives and forensic activities focused on improving public safety and ensuring the fairness and effectiveness of the justice system.

Dr. La Vigne is a nationally recognized criminal justice policy expert and nonprofit executive whose expertise ranges from policing and corrections reform to reentry, criminal justice technologies and evidence-based criminal justice practices.  Her previous position was senior fellow at the Council on Criminal Justice, where she served as executive director of the Council’s Task Force on Policing.  Prior to joining the Council on Criminal Justice, Dr. La Vigne served as vice president of justice policy at the Urban Institute, a nonprofit social policy research organization based in Washington, D.C.  Over the course of a decade, she directed Urban’s Justice Policy Center, leading a staff of more than 50 researchers and managing an annual departmental budget of about $10 million.  From 2014 to 2016, she also served as executive director of the congressionally-mandated bipartisan Charles Colson Task Force on Federal Corrections Reform.

Before being appointed as director of the Justice Policy Center in 2009, Dr. La Vigne served for eight years as a senior research associate at Urban, leading groundbreaking research on prison reentry.  Prior to joining Urban, she was the founding director of the Crime Mapping Research Center at NIJ and was special assistant to OJP’s Assistant Attorney General.  She previously served as research director for the Texas sentencing commission.  She was also recently a director on the board of the Consortium of Social Science Associations, served on the board of the Pretrial Justice Institute, was a member of the research advisory committee of the Correctional Association of New York and finished a term of service on the Policy Committee of the American Society of Criminology.

Dr. La Vigne holds a Ph.D. in criminal justice from Rutgers, the State University of New Jersey, a master’s degree in public affairs from the Lyndon B. Johnson School at the University of Texas-Austin and a bachelor’s degree in government and economics from Smith College.