The Office of Communications (OCOM) handles all Office of Justice Programs' (OJP's) congressional, legislative, and media-related activities to ensure effective communications with Congress, the news media, and the public.

OCOM publishes news releases and other information and also works with the news media to keep them informed about OJP programs and activities. The staff also responds to media requests, arranges interviews with OJP officials, and news conferences to announce important programs or research findings. 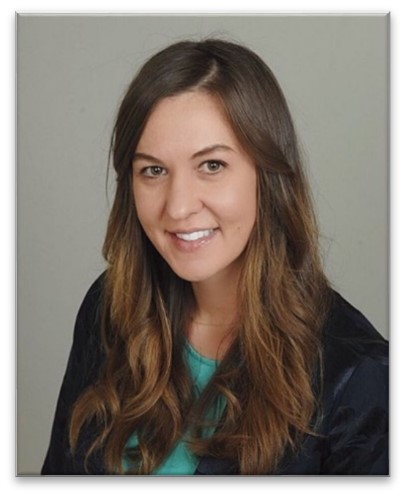 Prior to joining OJP, Jennifer served for five years as the Public & Media Affairs Chief for the Office of Legislative and Public Affairs at the U.S. National Science Foundation. In this capacity, she provided strategic direction for the foundation’s external and internal communications and served as a senior agency spokesperson.

Previously, Jennifer served for five years as Director of External Communications for the Office of Public Affairs at the Transportation Security Administration. She supervised public affairs activities on national and international scales including media relations, strategic communications, web and social media divisions. In addition, Ms. Plozai is a social care champion and customer experience advocate who spearheaded the creation of the AskTSA social care program to provide assistance to more than 1,000 travelers per day on Twitter and Facebook Messenger in real-time 365 days a year.

Jennifer served as the Chief of Strategic Communications and Speechwriter for the Inspector General, Department of Defense at the Pentagon for eight years. In this capacity, she managed an agency-wide strategic communications program and served as a primary spokesperson for the Inspector General. In addition, she served as a member of an assessment team in Islamabad, Pakistan responsible for reviewing Coalition Support Funds provided to the government of Pakistan. Prior to joining DoD IG, she worked for Air Force Pentagon Communications Agency.

Jennifer began her government service in 1995 with the U.S. Coast Guard. She served as a member of a small boat search and rescue crew in St. Petersburg, Fla. before touring as a spokesperson for the National Boating Safety Campaign while based out of Coast Guard Island, Alameda, Calif.

Additionally, Jennifer is an Adjunct Professor at American University and teaches strategic communications within the School of Public Affairs.

Jennifer is the recipient of the DHS Customer Service Award, Partnership for Public Service BLAIR Award as well as Defense Distinguished and Meritorious Civilian Service Medals. She was identified as a government change-maker by the White House in July 2016 and attended a retreat at Camp David to work pressing government challenges.