Visit the OJJDP website to learn more about OJJDP. 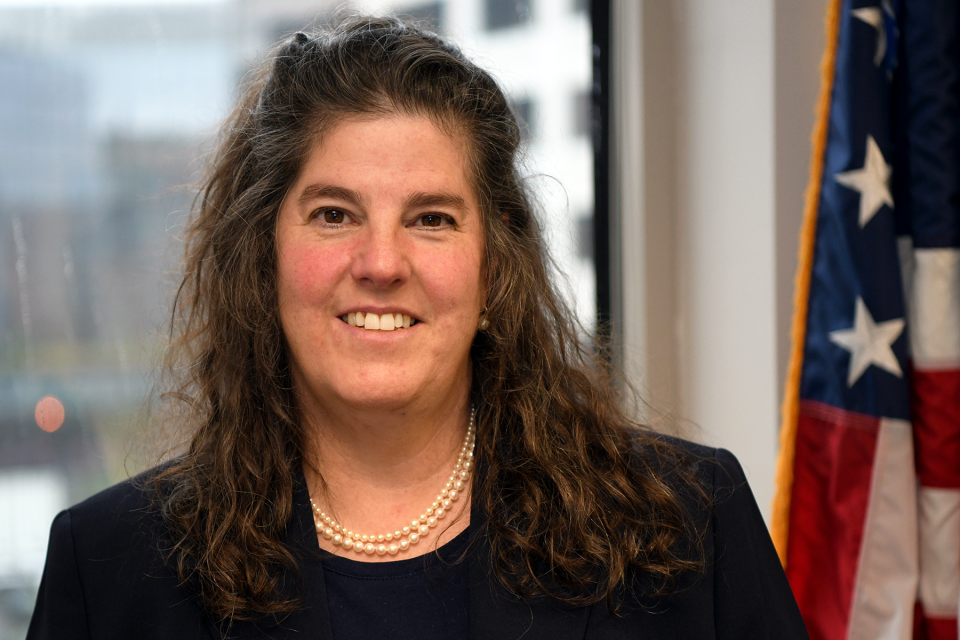 A staunch advocate for youth, Ms. Ryan cofounded and cochaired Act 4 Juvenile Justice, a campaign to reauthorize the Juvenile Justice and Delinquency Prevention Act.  She also served as advocacy director for the Youth Law Center, national field director for OJJDP’s Juvenile Court Centennial Initiative, and as an advocate for the Children’s Defense Fund.  She has written extensively about juvenile justice reform, including articles, editorials, reports, and chapters of books.

Since 2020, Ms. Ryan has worked as a student investigative journalist with the Louisiana State University Cold Case Project, focusing on the murders of African Americans by the Ku Klux Klan during the civil rights era.  She collaborated with other Cold Case Project students on Killings on Ticheli Road, a four-part narrative investigating the murders in 1960 of four Black men in Ouachita Parish, LA.  The reporters reconstructed the day of the murders and questioned local authorities’ failure to prosecute the killer:  the murdered men’s employer, a white man who later became a statewide Klan leader.  For their work, Ms. Ryan and the other Cold Case Project reporters were named semifinalists for the 2022 Goldsmith Prize for Investigative Reporting, an award by the Harvard Kennedy School for reporting that impacts U.S. public policy.  They were the only students recognized.

Ms. Ryan also worked with families of the Martinsville Seven and other advocates to obtain posthumous pardons for seven young Black men who were executed in Virginia in 1951 for the alleged rape of a white woman.  Ms. Ryan and her colleagues revisited the convictions, ultimately asserting that they were tinged by systemic racism, a rush to judgment, and a lack of due process.  The Virginia Governor issued posthumous pardons in 2021, saying the men did not deserve the death penalty.

Ms. Ryan earned a bachelor’s degree from Dickinson College and a master’s degree in International Studies from the George Washington University.