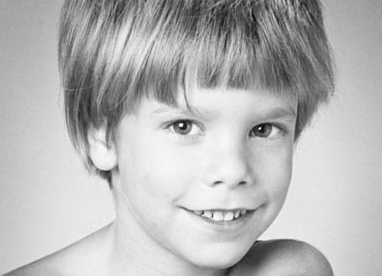 Six-year-old Etan Patz disappears on his way to school and is never found. His abduction, and that of Adam Walsh two years later, ignite a nationwide movement to find and protect missing and exploited children, culminating in the 1984 creation of the National Center for Missing and Exploited Children. In 1983, President Ronald Reagan proclaims the date of Etan's disappearance, May 25, Missing Children's Day. Etan's killer is finally identified and convicted in February 2017.