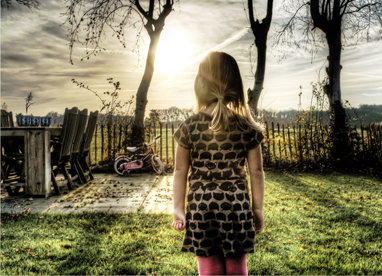 Nine-year-old Amber Hagerman is abducted while riding her bike not far from her Texas home. She is later found brutally murdered. The outcry over her death prompts creation of the AMBER Alert system.