The Road to Justice Reform

Reflection regarding the distance we have covered and the distance yet to go in our march toward a more fair and effective justice system. 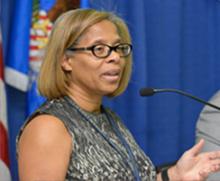 The Pitfalls of Youth Incarceration 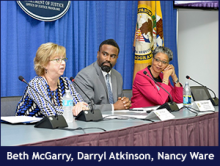 Highlights of the DOJ CFBNP

Activities and accomplishments of the DOJ Center for Faith-based and Neighborhood Partnerships.

AAG Karol Mason joined Education Secretary John B. King, Jr. and Joe Torre, Founder and Chair of the Safe at Home Foundation, for a conversation about the Changing Minds campaign. 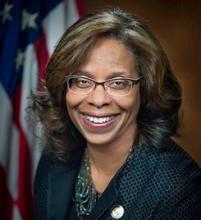 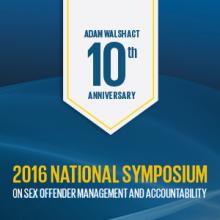 It's been a decade since the passage of the Adam Walsh Child Protection and Safety Act of 2006.  Professionals from around the country met at the 2016 National Symposium on Sex Offender Management and Accountability to exchange ideas and network with experts in the field. 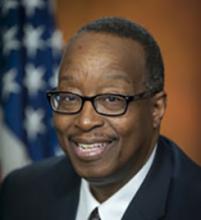 As Pride Month comes to a close the Office of Juvenile Justice and Delinquency Prevention applaud those who have worked so passionately to advance the rights of the LGBTQI-GNC community.  We look forward to working with our partners to support initiatives to ensure the safety of these and all youth. 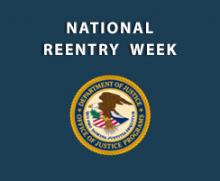 The DOJ, HHS and our federal partners are highlighting efforts and alliances underway that engage sectors other than criminal justice to support the successful reentry of people who had contact with the criminal justice system. 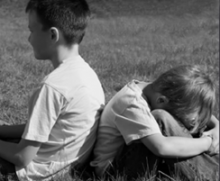 Today we are excited to share that OVW released the Pediatric SAFE Protocol.  This much awaited protocol not only provides specific guidance on forensic medical examinations, it clearly identifies the need for a coordinated community response.

Campuses across the U.S. are taking action to address sexual assault.  Research on the prevalence and response to sexual assault on campuses provides critical information.

Having already heard about the rich history of this institution and the role it played in changing the conscience of our nation, to be standing here in this storied chapel, in the very room where Eleanor Roosevelt, Thurgood Marshall, and Dr. King spoke before me – I can only say, I am awed.

Recognizing a Decade of Progress

Wrongful convictions represent an unspeakable miscarriage of justice, one for which few remedial services are available.  We have a responsibility to prevent these tragic failures.  Hearing from those who are most directly affected is vital.